Toyota looking to the Yaris Cross to increase sales

Toyota Europe is banking on two key new model launches in the next year, starting with the Yaris Cross small SUV this year followed by a replacement for the Aygo minicar, to help it gain sales and market share, the automaker's regional CEO Matthew Harrison said. 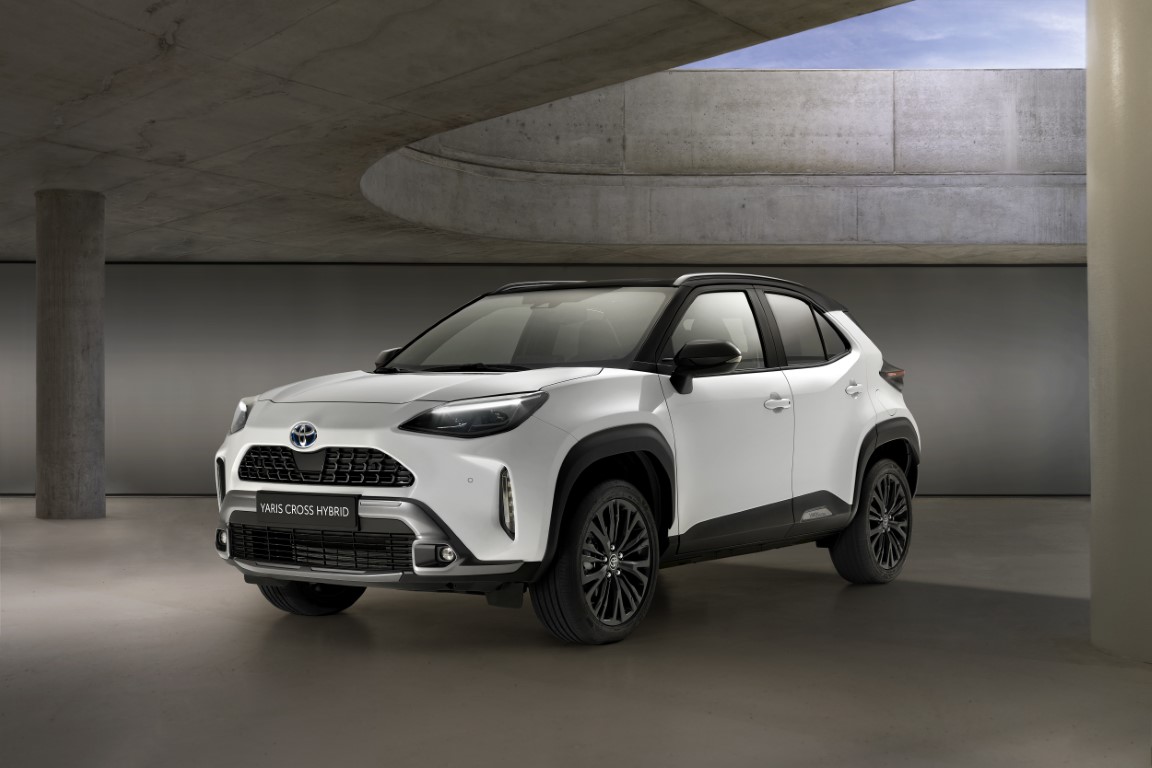 The Yaris Cross, a derivative of the Yaris small car, is about to start production at Toyota's plant in Valenciennes, France, alongside the Yaris, which was revamped in 2020.

It will be Toyota's first entrant in the small SUV segment, Europe's best-performing in 2020, and now the second-largest overall, with 1.73 million sales, just edging out compact cars, with 1.72 million sales, according to figures from JATO Dynamics market researchers.

Harrison said Toyota was expecting full-year Yaris Cross sales to be about 150,000 in 2022, which would place it comfortably in the Top 5 in sales in the segment. In 2020 Toyota said it was aiming for an 8 percent segment share.

"The vast majority of our growth is coming from the Yaris Cross introduction," he said in an interview with Automotive News Europe. Toyota has revised its sales targets upward, to 1.2 million in its Europe region this year from 1.1 million, and 1.5 million in 2025, from 1.4 million announced in 2020.
Top
Post Reply
1 post • Page 1 of 1

Our Toyota Yaris Cross Forums are free to join and open to all.